Why would a suspected HOA Board member do this to a child? Or anyone, for that matter 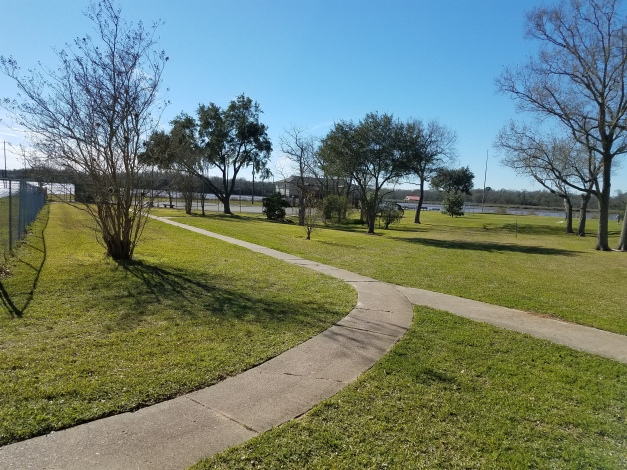 Why would a suspected HOA Board member do this to a child? Or anyone, for that matter

It takes a committed citizen to dedicate the time and energy needed to serve our community.  However, at what point does this dedication turn into an abuse of authority?  Yes, that is what I said …. A direct, targeted case of abuse, that could be considered bullying, from a local elected official, at “Baron Ridge Park”.

Today, my 17-year old daughter had, what would turn into, a horrific experience at the Baron Ridge Park.  She was approached by a neighbor that was utilizing the park to walk her dogs.  She informed our daughter that it was against the rules for her to be on the tennis court with our dog, playing fetch.  The neighbor stated that she hasn’t lived in the neighborhood very long, but what she was doing HAD to be against the rules. 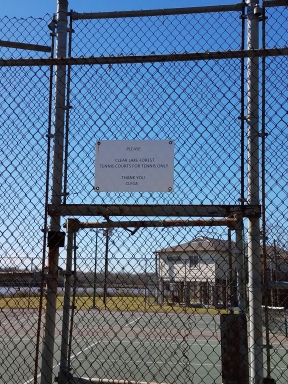 We have lived in Clear Lake Forest for almost 13 years and our daughter let our neighbor know that this was a normal practice for dog owners, and followed up by asking where the signs stating this restriction were posted?  The neighbor immediately informed her that her husband was on the HOA and walked away.

I agree that a dog running and retrieving a tennis ball on the tennis court may not be the best idea, however she choose to retain our dog within the fenced area since there was a young boy playing, and a woman (neighbor) with a couple of dogs walking through the park.  To me this was a responsible move on my daughter’s part.

Shortly after this encounter with this neighbor, my daughter was followed in an SUV, then approached by, a strange man, who we suspect is the neighbor’s husband, the HOA Board member.  Since when is it ok for the spouse of an official to send her husband (presumed elected official because no names where given) to discipline a 17-yr. old girl, that was by herself at the park and / or on her way home.

A grown man should never approach children, especially girls, while they are not in the company of their parents.

What would you as a parent, or grandparent, do in this situation? Why does this elected individual feel he has the authority to frighten my daughter (who grew up in our community and was physically shaken by this experience when she arrived home)?

The solution to this issue would have been to bring the topic up in new business at the next neighborhood association meeting but, not wanting any other child to be subjected to this unacceptable behavior, I have chosen to not only contact other city officials but also a member of the CLF Board of Trustees plus present to you, my neighbors.

Is this appropriate, acceptable behavior for a GROWN MAN, elected official, or not? Neighbor?

What are your thoughts and / or suggestions for a solution?